We are thrilled to present to you an exclusive interview with a trio of brothers who have written extensively with Robbie for over 20 years – Kelvin Andrews, Danny Spencer and Rich Scott!

Sometimes known as Soul Mekanik, Central Midfield or Daft Dog, Robbie referred to two of them as “Like finding two Pharrell Williams in Stoke-on-Trent”. They’re credited with co-writing over 40 songs between them from Robbie’s back catalogue (See the full list below) including Rock DJ, Rudebox, Soul Transmission, Soda Pop, Rudolph, Underkill, Super Tony and the majority of Reality Killed The Video Star.

Having been friends with Rob since he was in Take That, they talk about how they met, how they came to work with him, and reminisce about how lots of the music was created.

You definitely do not want to miss this!

Available on all major podcast providers – listen here! (Or on the player below) 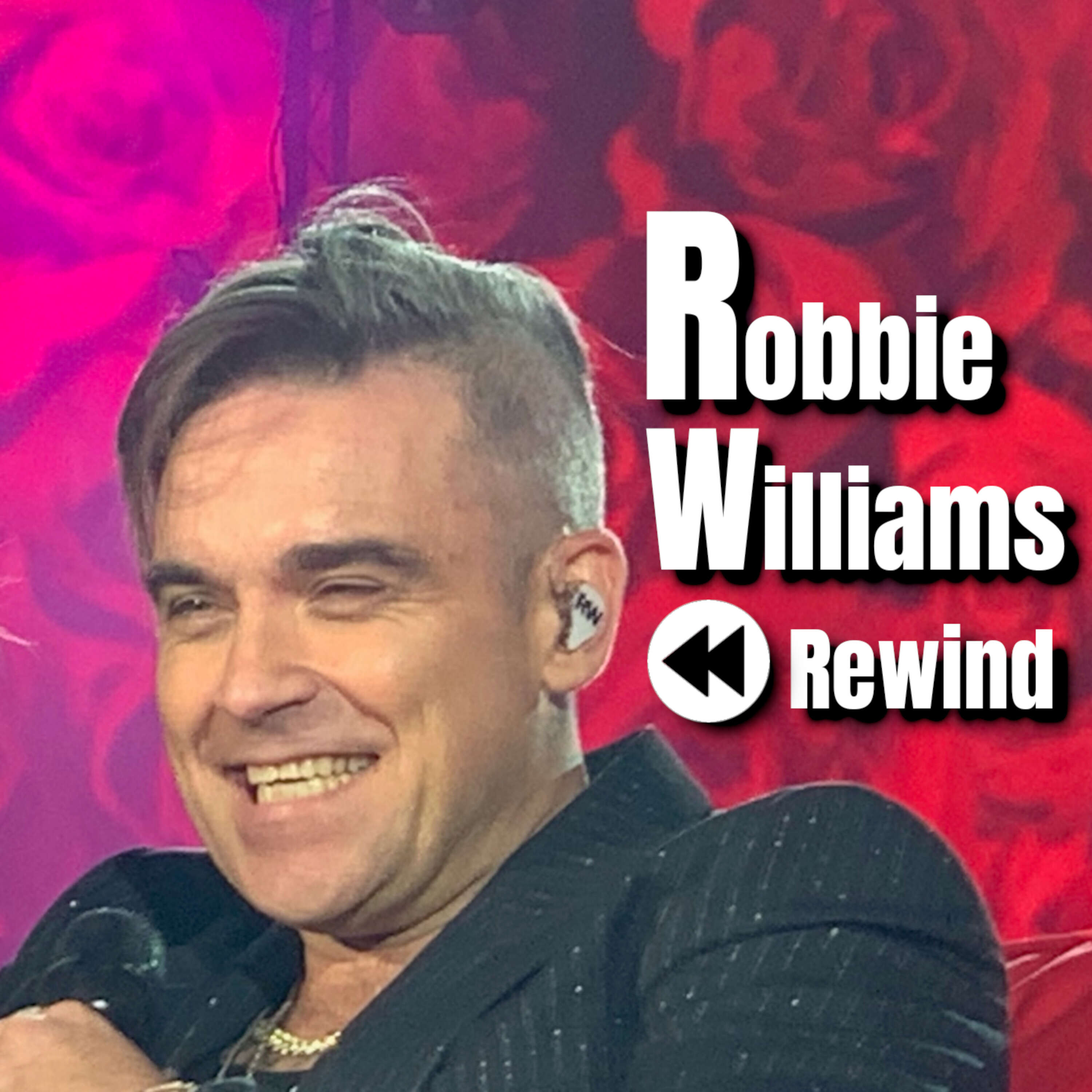 Kelvin & Danny:
– Rudebox
– Viva Life On Mars
– Never Touch That Switch
– Burslem Normals
– Lonestar Rising
– Mess Me Up
– In And Out Of Love
– Break America
– You Know Me
– Do You Mind?
– Last Days Of Disco
– Somewhere
– Starstruck
– Difficult For Weirdos
– Arizona
– Email From A Vampire
– The Queen
– On My Own
– Soul Transmission